By Rhian Bowley on in advent, reviews, words 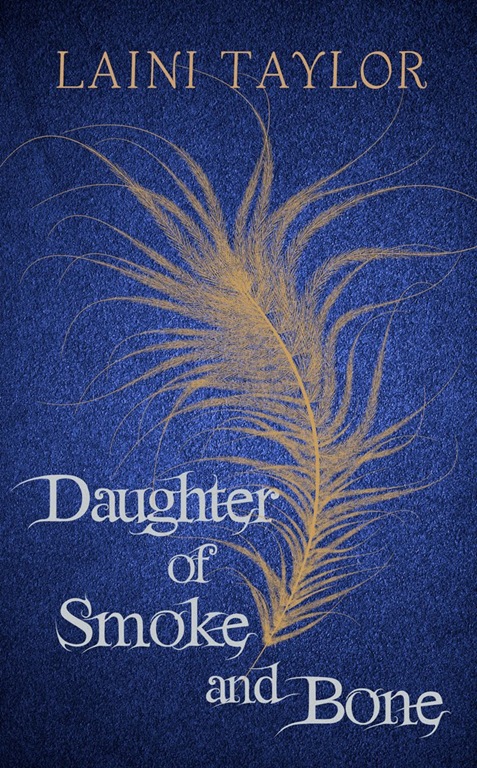 This one’s  a no-brainer. If you haven’t already seen my gushing review of this for the BFS, click here to read it.

When I started doing book reviews it was because I thought it would be cool – I’d just joined the British Fantasy Society, and when they tweeted that they needed more reviewers it seemed an ideal way to get involved. Plus, hey, free books!  I was right, it is cool, and perhaps book reviewing should get it’s own Advent Door as it’s definitely made 2011 fun. I’ve discovered new writers and read great books I might not have found out about otherwise, often before they were published. It’s connected me to other reviewers with similar tastes, and now I review for Slacker Heroes too.  It’s hard to believe that this time last year I didn’t have a blog and hadn’t ever reviewed a book (except out loud, ranting, raving or recommending to my friends).

But when I offered to get involved with reviews there was another factor, apart from coolness and book-greed. Hope. I knew that Laini Taylor and Stacia Kane (two of my favourite writers) both had new books out soon. I didn’t expect it to work out, but I crossed my fingers and squinted my eyes up and hoped I might get to read one of them early. I was willing to risk reading bad books by other people if it meant I was in with a chance of getting one of theirs. I didn’t think I actually would, but you gotta hope, right? 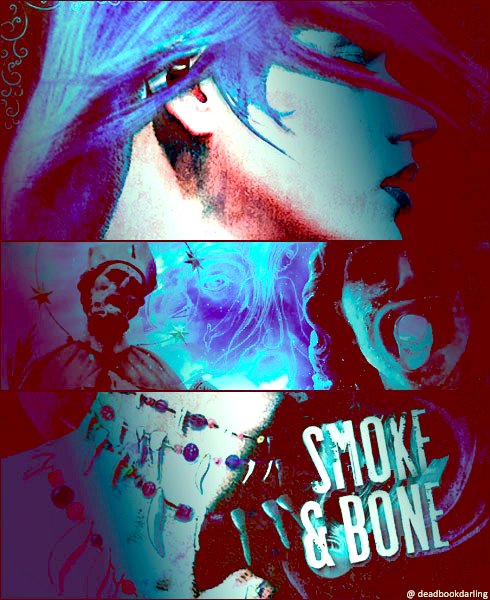 But I did! Hope works, people! The reviews person at the BFS had approximately 90 seconds grace between sending out the ‘Would anyone like to review ‘Daughter of Smoke and Bone‘ and getting a shrieking, capitalised response from me, begging for the review copy. Which I got. W00t!

I then panicked that the book might not be as good as I hoped, that my high expectations would sour it, and I left the book on my table for a while. I worried. Then finally I began, and loved it. Phew. I still want more Dreamdark books, and I miss Magpie and her band of crows. But Karou and the warring angels were a sumptuous substitute for the sequel to Silksinger (ooh, so many Esses) and now I have two Laini Taylor series to recommend. Marvellous.

(Just need someone from Harper Collins to send me an ARC of Sacrificial Magic now… #cheeky).

Here’s a great trailer for the book, and another link to my review.