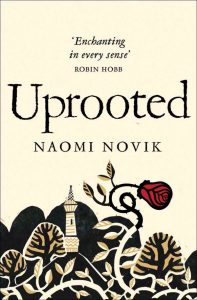 Naomi Novik’s Uprooted won Best Fantasy Novel Award at FantasyCon this weekend. Wahoo!
As you know, I had much fun being on the jury for this award, and had a book-filled summer working my way through the shortlist.

The shortlist was strong and varied, proving again that Fantasy as an umbrella term is a very broad, well, umbrella.

While I enjoyed reading them all, I confess Uprooted was my favourite. It twists away from the expected tropes of fairytale quite quickly, while staying close enough to the rules to make you admire how clever and refreshing it is. The magic (foresty, woodsy, ancient) was exactly the kind I like best, I dug the friendships between the female characters, and I harboured a modest crush on the main love interest.

Try reading your way through the shortlist, and, hey, why stop there? Check out the winners in *every* category. Award lists are a great way to find your next obsession. 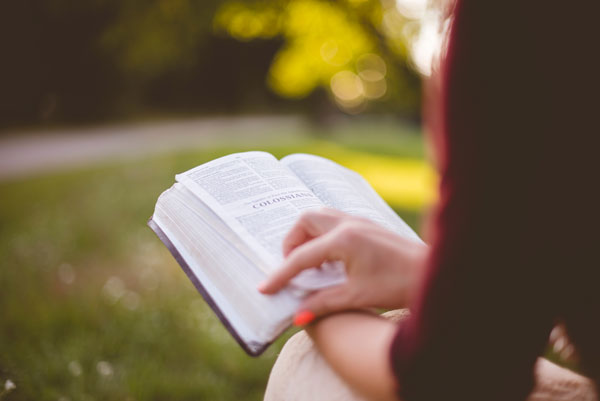 The nominees for this year’s awards have now been announced, so I can tell you what I’ve been reading as juror for the Best Novel award. Here goes:

It’s a varied selection of writers producing work of a very high standard, so I’m in my element making sure they are all read in time for jury deliberations. Must dash, back to the reading cave* I go… 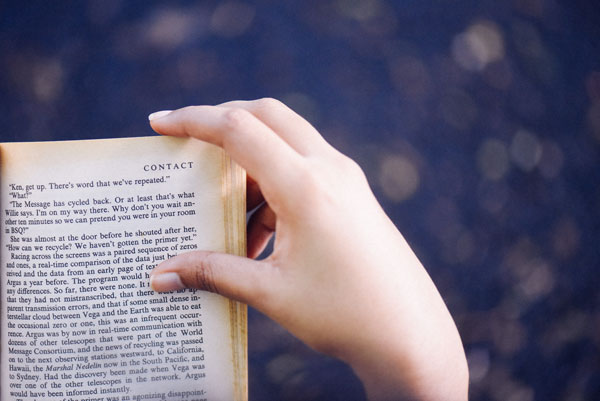 I am delighted to announce that I’ll be a juror for the British Fantasy Awards again!

This year I’ll be on the jury for Best Novel, which is sooo exciting. Read the cream of the crop of the year’s sci fi/fantasy novels and then talk about it with other people? Oh, alright then…!

Previous BFS winners include Frances Hardinge, Lauren Beukes, and the Women Destroy Science Fiction Lightspeed anthology (which was my favourite as a juror last year).

Juries for all the awards are posted on the British Fantasy Society’s site now.

I’ll post again when the nominees are public – fingers crossed for your favourites!

By Rhian Bowley on in blog, yonder 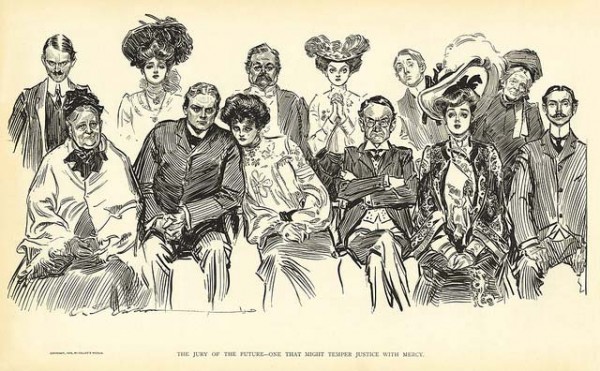 Have belatedly noticed that the juries for this year’s British Fantasy Awards have been officially announced, so now I can tell you –  I’m a juror again, yay!

I was chuffed to be asked back again this year, but had to remember not to mention it before the official post went up. Which I then totally missed. Oops. In my defense, I forgot most things during May while I was finishing that last draft. No kitchen fires, but my head was so elsewhere that I wouldn’t have been surprised.

I’m on the jury for Best Small Press  – which means a hell of a lot of reading, as we’re considering overall output from several small presses, as opposed to those namby-pamby Best Novel jurors who only have to decide between  a handful of books 😉

I think the plan is to announce details of the nominees for all categories this Friday, at the British Fantasy Society open night in London.

More details of the other juries here, and I’ll try to remember to  link to the nominee announcement once that’s out. Congrats in advance, everyone, and good luck!

Update: details of all shortlisted nominees are now up on the British Fantasy Society site.