By Rhian Bowley on in blog, books, reviews, words, writing 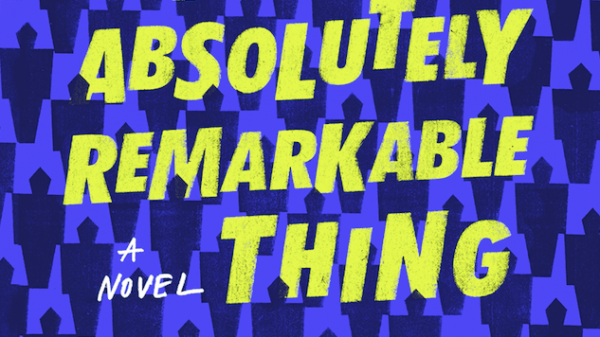 I went from addicted, ‘just one more page’ reading sessions to thinking ‘who is this person and do I really care.’ I wanted moar robots but got pages upon pages about internet fame instead.

A third of the way through I forgot the main characters name, even though she’s called April May. Maybe that’s why I forgot it? Was it my brain rebelling? Her name put me off in the same way I abandoned (500) Days of Summer halfway through, despite everyone saying I’d love it. Too artificial-cutesy-whimsical. I can enjoy cutesy, but it needs to earn its place.

I think I was supposed to forgive April May some of her failings because she was ‘Quirky,’ but really I needed her to be strong enough a character for me to forgive her quirkiness.

I don’t think it’s a bad book, and when I checked the blurb it did say it’s a book about

“how the social internet is changing fame and radicalisation; how our culture deals with fear and uncertainty; and how vilification and adoration can follow a life in the public eye.”

I enjoyed some of the riffs about marketing, and I liked that the characters were older than most YA casts (post-college, first job, still uncertain about money & love). But the pacing was patchy, the theme over-wrought, and getting to the end was a slog. I understand why other people like it, but I was relieved to move on to my next read and I won’t be back for the sequel.

The New York of action movies, all bustling sidewalks and apartments too tiny to sneeze in. A city so full of wonder and activity that when a giant robot appears on a street one night, no one cares. Apart from April May…

Miranda, the scientist.  I recognised my own science-y friends  in how enthusiastic & unstoppably-inspired she gets. My BFF’s eyes light up when she talks about genes & she loses track of time, the same way Miranda gets excited about the strange, giant figures in NY.

What can I learn as a writer?

There are lots of writing books and classes who warn novelists not to mislead the reader about what kind of book they are getting.

Holly Lisle talks about Promises in her writing classes, Les Edgerton’s Hooked is a book all about controlling what you’re signalling with your first chapter, and my writing lecturer swore by Nancy Kress’ Beginnings, Middles and Ends.

I’m not saying Hank Green personally wanted to trick me, but a couple of tweaks to the start of An Absolutely Remarkable Thing could have re-framed my expectations in time for me to like it more.

I cautiously went back to my Dream Feeders edits this week, after 5 months away. That’s how long it took to go near it without flinching. Even after reopening the Scrivener project, it took 3 days for me to actually look at the contents.

With fresh eyes, and a rested brain, this feels manageable. Big, and complicated, but not beyond my reach.

I can see how i got tangled up – the start of my edits list makes sense, and my optimism grew while reading it. ‘Hey, this might be more than just finishable, it might even be good!’

Then, blam! kerpow! my notes-to-self turn into a black lump of confusion & lostness, & I’m not surprised I ran away. I might just delete those notes, rather than try to unpick what I was trying & get trapped in the same messy worries as last time. Bravo, self-doubt, you did a tremendous job. 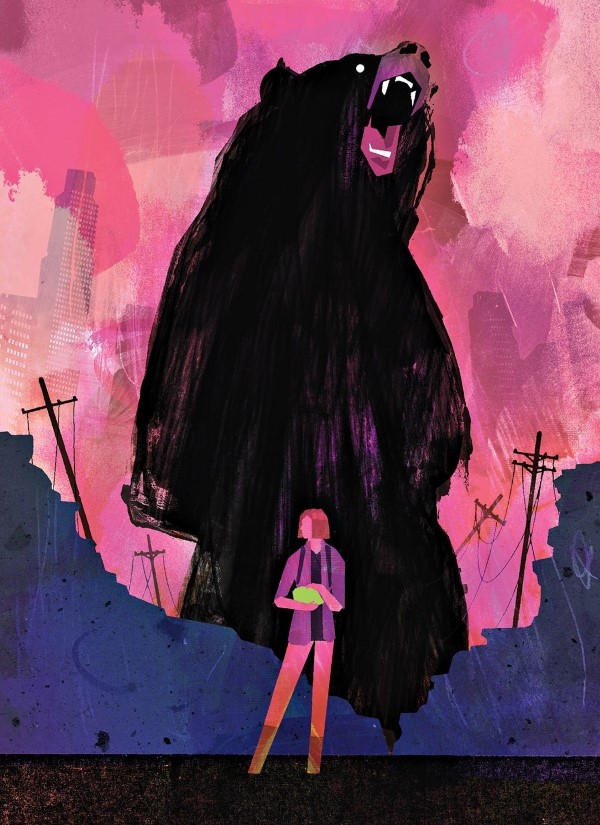 I chose a Jeff Vandermeer novel for my holiday read, because I always get gripped & absorbed and can read for hours. I hate airports and there was a 4 hour train journey to follow the flight, so I took Borne.

I hadn’t factored in how creepy his stuff is though, & forgot that sometimes I’m obsessively page-turning Vandermeer stuff because I’m too terrified to look away.

So my holiday reading experience was an odd mix of stunning Swiss scenery past the windows – model villages, alpine flowers, snow topped mountains – and Vandermeer’s warped, dark-tech version of the future in my e-reader, alive with mutant children and giant, flying bears.

I finished reading on the midnight coach from Heathrow, and without spoilering I’ll just say that the shadowy, slippery landscape & lights of a late-night motorway (combined with very little sleep) was a suitably eerie backdrop.

Verdict: do read it (I rated it 4/5 on Goodreads), but maybe not in the dark…

Writing advice I liked this week

The creative process will always have downs. It’s part of the cycle. Everyone gets them, and it doesn’t mean you are failing. The next part of the cycle will come along soon if you just keep going.

That’s my paraphrasing of Joanna Penn’s interview with David Kadavy on the Creative Penn podcast:

Joanna: ‘It happens every time and you have to go through that part…it is a cycle…this creative process, it has these stages and it’s not like you can skip any… One of those stages is fear and anxiety and it seems to happen wherever you are on the journey unless perhaps, you’re a sociopath.’

Reading update: Spring into Contemporary YA 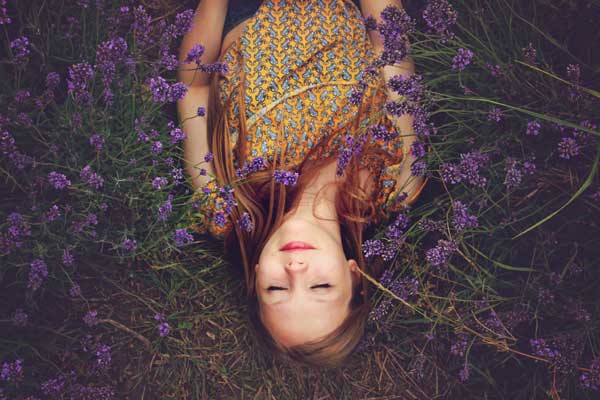 Nearly halfway through the year – how’s your reading going?
Here’s my reading so far:

UPDATE – ugh, there’s supposed to be a fancy grid of book covers here but I can’t get the coding to work. Apparently Goodreads doesn’t play nicely with WordPress. 🙁

So, instead I need you to imagine a pretty grid of book covers here, and head over to my Goodreads if you’d like to check the titles out. Visualise some graphic novels (one with a cute-but-sad robot on it), a couple of Fancy Literature covers (looking all serious), and a glut of YA Contemporary.

Yup, you read that right: Contemporary. I read a few books in a row that had NO magic in them: and I liked it! (They would have been even better with magic in, though. Just sayin’…)

My favourite? It’s hard to choose – The Sun is Also A Star was gorgeous, but the Holly Bourne books & Beautiful Broken Things were more relatable because they mirrored my own teen experiences with food, friendships & feminism. They are funny, & sensitive, & I wish I could have read them when I was still in school. Also, Holly’s Spinster Club idea is AWESOME, so, with stiff competion, Am I Normal Yet wins. Go forth & read it!

Right now I’m reading Lady Midnight (back to the magic & demons for me!). Not my favourite Cassie Clare so far, partly because I don’t need all the Shadowhunter background info-dumps, having read them all loads of times, but the more I read the more interesting it becomes.

Emma reminds me of a female Jace, and I love poor, tortured Mark. Will there be anyone I love as much as Tess, Clary, Will or Simon, though? Maybe not – but here’s hoping.

Which read has you lit up this year? Let me know & I’ll add it to my TBR list! 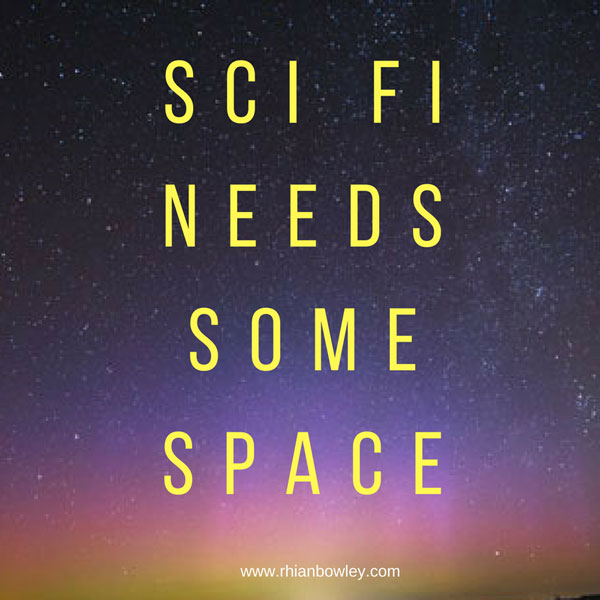 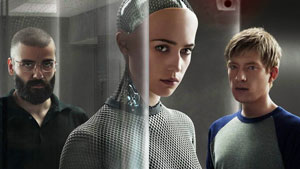 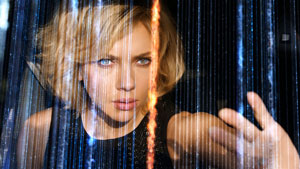 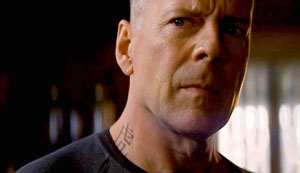 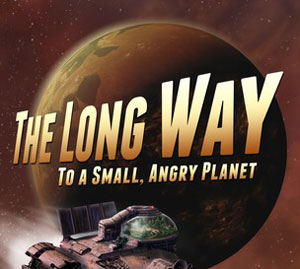